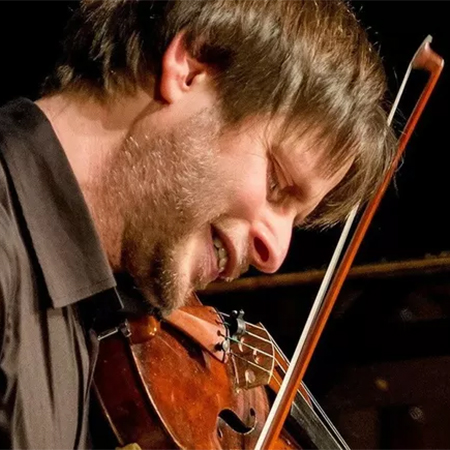 He won several prizes, among them the first prize at the François Shapira Competition (1992) and the Clairmont Competition (1991). He has performed in major concert halls around the world such as Avery Fisher Hall-Lincoln Center in New York, the Gewandhaus in Leipzig, the Alte Oper in Frankfurt, Royal Albert Hall in London, Thompson Hall in Toronto, the Berlin Philharmonie, Wigmore Hall in London, the Concertgebouw in Amsterdam, and the Melbourne Symphony Hall in Australia. He is a founder and a member of the Jerusalem Trio, with which he makes regular world tours.

Roi Shiloah studied with Professor Haim Taub. Today he is a faculty member at the Jerusalem Academy of Music and Dance. He plays a violin on loan from the Raitman Tubert Collection, Mendoza, Argentina.