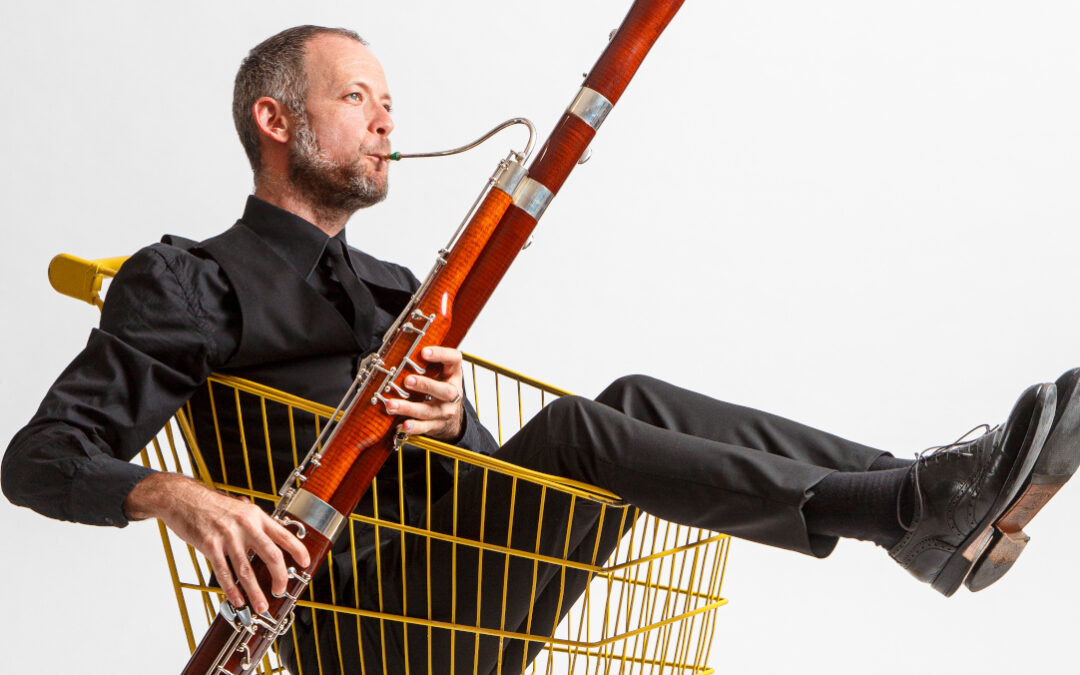 The Israeli Bassoonist born in 1982 was since 2007 a member of the Berliner Philharmoniker. He played the Cello and later began studying the Bassoon with Gad Lederman and Maurizio Paez. Mor graduated his Bachelor at the Jerusalem Academy of Music and Dance and continued at the “Hanns Eisler Hochschule für Musik” in Berlin under Prof. Klaus Thunemann and Volker Tessmann. In the same time he was a scholarship holder at the Karajan-Akademie of the Berliner Philharmoniker.

Scholarship holder from the America-Israel Cultural Foundation, won numerous prices, among them 1st price of the “Aviv” Competition in Tel Aviv. Mor is a member of the west-Eastern Divan Orchestra, whom he often performed as a soloist with. He was the 1st Bassoonist at the royal Opera house in Valencia and then joined the Berliner Philharmoniker.

Mor is a very active chamber musician and a member of the Boulez Ensemble, Ensemble Berlin-Prag and the Philharmonisches Oktett. Following his passion for early music, he performs with Ensemble Melanie on historical instruments as well. Giving masterclasses around the world, Mor is teaching the Bassoon class at the Barenboim-Said Academy in Berlin since 2016.