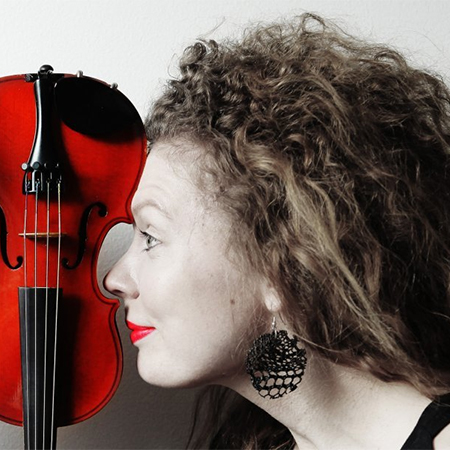 Minna Pensola performs as a chamber musician, soloist and leader.
She is a founding member of Meta4 string quartet which is the first prize winner of the Dimitri Shostakovich String Quartet Competition (Moscow 2004) and the Joseph Haydn Chamber Music Competition (Vienna 2007). Meta4 performs regularly in key music capitals and concert halls around the world.

Minna Pensola is a co-founder of The Punavuori Chamber concert series, and runs a club for classical music in her home town Helsinki since 2008. She acted as an artistic director for the Sysmä Summer Sounds Festival in Finland years 2006-2012. During the seasons 2019-2021 Pensola will work as an artistic partner of Joensuu City Orchestra.