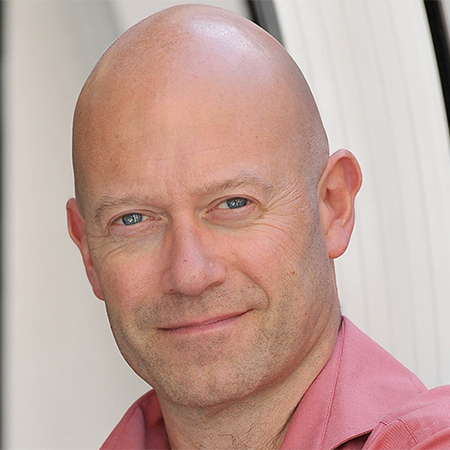 Mark Messenger is recognised globally as a violinist, conductor, teacher, and educationalist.

He is in demand as a teacher, international judge, external examiner, to give masterclasses and as a lecturer. In 2004 he was appointed artistic director of London String Quartet Week and was on the board of the London String Quartet Foundation. He has also undertaken work for Oxford University Press, New Holland Publishing and the Associated Board, for whom he has just finished editing the complete works for violin and piano by Elgar.

Students travel from across the world to study with Mark Messenger, and currently his class includes musicians from the UK, Japan, the USA, Russia, China, Argentina, Kazakhstan, Hungary, Australia and Azerbaijan. His students have an enviable track record of competition success and international acclaim.

This year sees concert and masterclass appearances in the Middle East, China, Australia, Russia and throughout Europe. As well as Head of Strings at the Royal College of Music in London, Mark is consultant for the Norwegian Academy in Oslo.