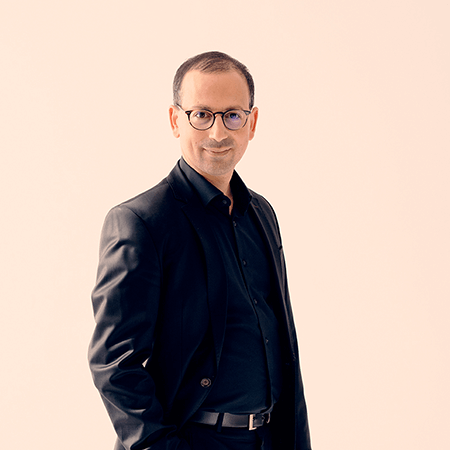 Described as “a chamber musician par excellence” (Frankfurter Rundschau) Jonathan Aner is a member of the Oberon Trio and of the Brillaner Duo with clarinettist Shirley Brill. He has collaborated with such leading artists as Tenors Ian Bostridge and Christoph Prégardien, violists Tabea Zimmermann and Brett Dean, the concertmasters of the Berliner Philharmoniker and with the Vogler and the Ariel String Quartets. As a former member of the Tel Aviv Trio, he has won prizes at the Melbourne International Chamber Music Competition in Australia, the Città di Trapani and the Vittorio Gui International Chamber Music Competitions in Italy, the Joseph Joachim and the “Erst-Klassik” Competitions in Germany, and the European Chamber Music Competition in France.

Mr. Aner performed recitals and chamber music concerts in such prestigious concert halls as the Berliner Philharmonie, Carnegie Hall, Tonhalle Zürich, Auditorium du Louvre in Paris, Kennedy Center in Washington, D.C., as well as in Asia, Australia and in his native Israel. He has taken part in the Bergen, Schleswig-Holstein, Rheingau, Heidelberg and Radio France Festivals.

Since 2010 Jonathan Aner has been a professor of chamber music at the Academy of Music “Hanns Eisler” in Berlin.