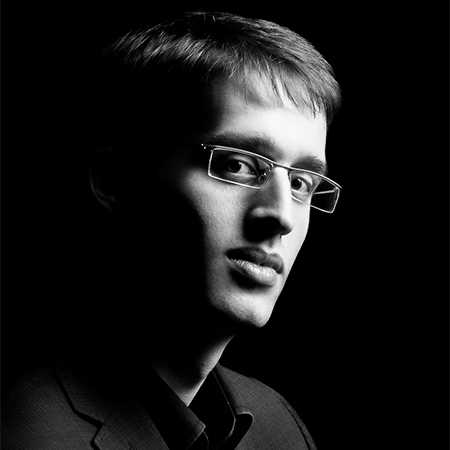 “They say a certain age and experiences are needed to play with heart and honesty. With Fernando Arias, that`s just a lie” ­ “Avui”, March 2009

Since his success in 2006 at competitions such as JJMM (Jugend Musiziert) or Barcelona`s “Primer Palau”, or Liezen International Cello Competition (Austria), Fernando Arias is one of the most relevant musicians of his generation in european musical field.

Born in 1987, Fernando Arias was accepted at the age of 14 at the “Escuela Superior de Música Reina Sofía”, where he studied with Prof. Natalia Shakhovskaya and received from Her Majesty the Queen of Spain the “Best Student” award of the violoncello chair. He then moved to Berlin to pursue a Masters Degree with Prof. Jens Peter Maintz at the Universität der Künste Berlin.

Fernando is an enthusiastic chamber musician, with musical partners such as Seth Knopp, David Kadouch, Rainer Schmidt, Karl Leister, Peter Frankl or Donald Weilerstein. He has received most valuable advice from Prof. Eberhard Feltz. He has offered recital in Spain and Germany’s most important halls, and also in other countries like United States, Tunisia, Germany, France, Holland, Portugal or Serbia. He has played as a soloist along with major orchestras in Spain and abroad. Recent and future commitments include his appearances with Beethoven Triple, Schostakovich 1st, Saint­Saens, Tchaikovsky or Gulda concertos. He has recorded for major media, and released his first album, entitled “Three Sonatas, one life”, with Columna Música and pianist Luis del Valle.

In the summer of 2012 Fernando joined faculty of Yellow Barn Young Artists Program, and from academic year 2012/13 he is Professor of Violoncello in Conservatorio Superior de Música de Aragón (Spain).