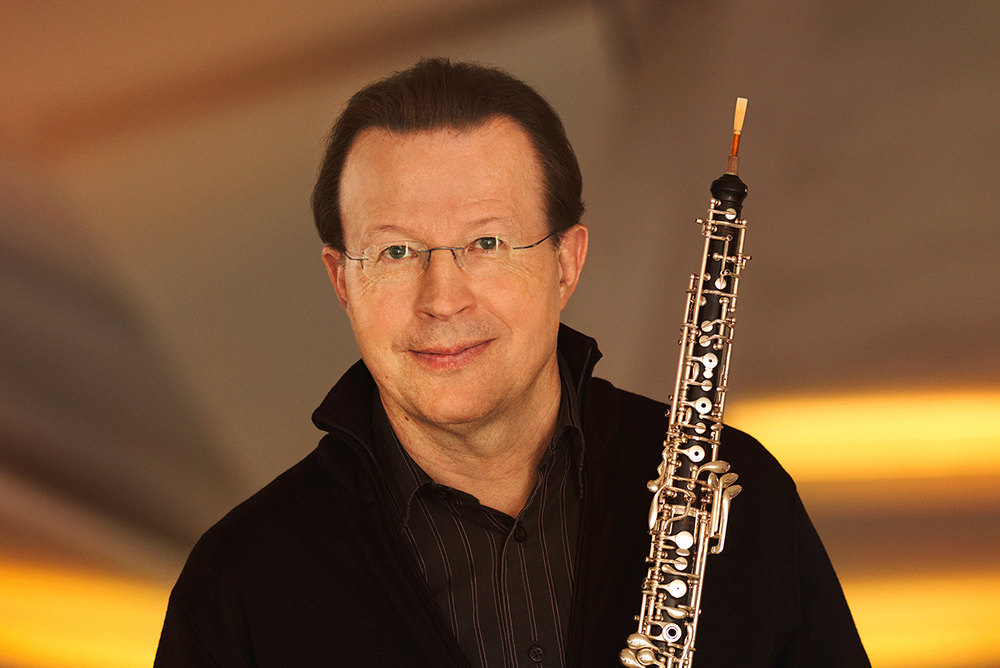 Andreas Wittmann, was born in Munich. He studied oboe at the Hochschule für Musik in Munich with Prof. Manfred Clement and later at the Hochschule der Künste in Berlin with Hansjörg Schellenberger. In Munich he studied conducting with Prof. Hermann Michael and participated in conducting masterclasses with Sergiu Celibidache. Wittmann spent only one year as a scholarship student at the Berlin Philharmonic Orchestra Academy before being appointed to the Berlin Philharmonic itself in 1986.

Wittmann is currently Permanent Guest Conductor of Brazil’s Orquesta Sinfónica Salvador de Bahia. He regularly conducts the Sinfonie-Orchester Berlin, as well as the Sibelius-Orchester of Berlin.