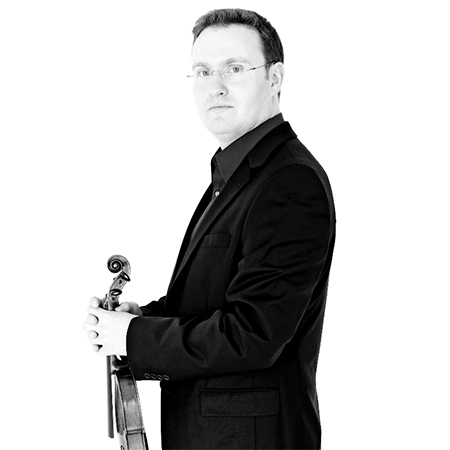 First violinist of the internationally acclaimed Jerusalem String Quartet, Alexander Pavlovsky has established his reputation as a highly accomplished chamber musician and soloist.

He has performed as soloist with many orchestras, including the Jerusalem Symphony Orchestra, the Kiev Chamber Orchestra and the Israel Camerata, under the direction of David Shallon, Lawrence Foster, Asher Fish, Roman Kofman, Avner Biron and Mendi Rodan. In 2004 he founded the Duo Montefiore together with the pianist Ella Pavlovsky and appears regularly in recitals in Israel and Europe.

Alexander Pavlovsky is a graduate of the Jerusalem Academy of Music and Dance in class of Prof. Matvei Lieberman, and of the Young Musicians Group of the Jerusalem Music Centre, founded by Isaac Stern. Winner of the Ilona Kornhauser Award and first prize of the Braun-Roger-Ziegel National Competition. Between 1992-97 he was a recipient of scholarships of the America-Israel Cultural Foundation.