An education method with social impact

Musethica is a method for educating talented musicians in musical interpretation. Selected young musicians perform a large number of concerts together with world-renowned tutors. Learning by doing is the motto.

The purpose of Musethica is to give musicians an intense humanistic and musical experience, strongly developing their listening skills and their performing skills. At the same time, Musethica provides free concerts to excluded groups in society.

What started as a simple idea by the founders Avri Levitan and Carmen Marcuello in 2012, has sparked interest from musicians and institutions all around the world. As a result, Musethica organizes hundreds of concerts yearly to schools of special education, elderly homes, women shelters, prisons, refugee homes, and other institutions where the demand for concerts has been proven to be endless.

Behind this growing organization stands a group of wonderful, dedicated people, from different professional backgrounds, putting in their time and energy to make it all happen. You can get to know the local teams and their activities in the pages of the different countries.

Musethica thrives through its many collaborations with social, educational and health institutions, music academies, festivals, concert halls, and others.

Musethicas method can be implemented in different ways, most commonly as sessions, international festivals, and university programs.

A minimum of 85 percent of Musethicas concerts take place outside traditional concert venues and are free of charge.

Musethicas vision is to become an integrated program in music academies and universities worldwide. 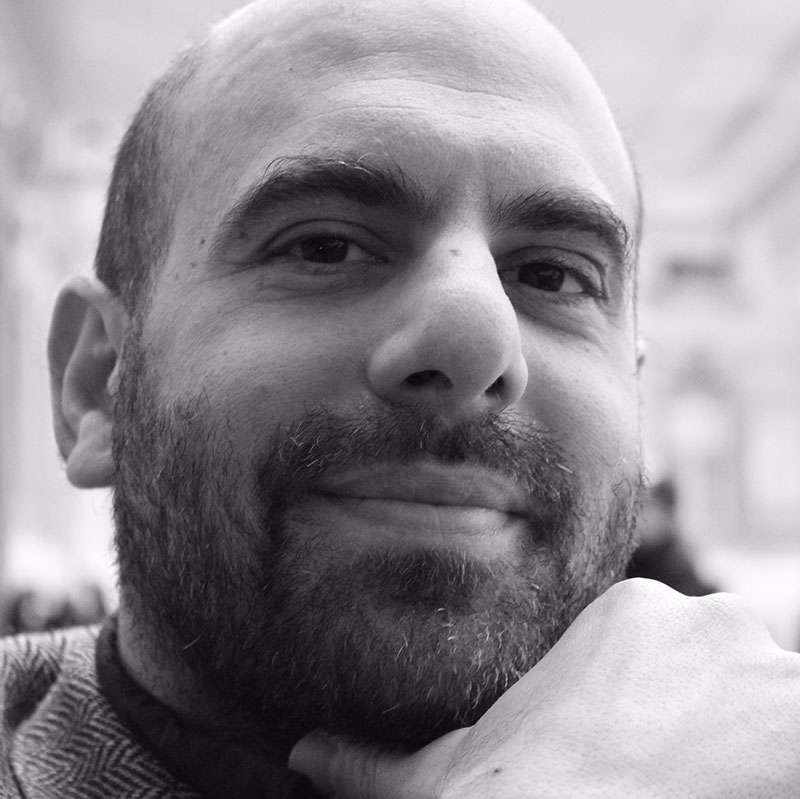 Avri Levitan is an internationally acclaimed violist and the director and co-founder of Musethica. Levitan grew up in Israel, where he studied in the Rubin Academy of Music in Tel-Aviv and later in the Conservatoire de Paris-Cycle de Perfectionnement. Avri Levitan has established himself as a sought-after soloist, chamber musician and educator performing regularly on many of the most important world stages. He was nominated for the BBC Music Magazine Awards and the Royal Philharmonic Society Music Awards

Levitan performed on stages like the Vienna Konzerthaus, Berlin Philharmonie, Madrid National Auditorio, Tokio Oji Hall, Seoul Art Center, Beijing Forbidden City Concert Hall, Tel Aviv National Philharmonic, Schlezwig Holstein Music Festival, Festspiele Mecklenburg-Vorpommern, Prades Festival and many more.
Avri Levitan has dedicating a large part of his musical life to educating musicians, as a professor for viola and chamber music (CSMA Zaragoza, Spain) and as a guest teacher in many institutes such as the Royal Academy of Music in London, the University of Music and Performing Arts in Vienna, the Central Conservatory of Music and Middle School in Beijing, and other institutes in Europe and Asia.

In 2012 Avri Levitan co-founded the educational method and concept Musethica. He is directing all the musical activities in the 10 countries, Musethica currently is active. 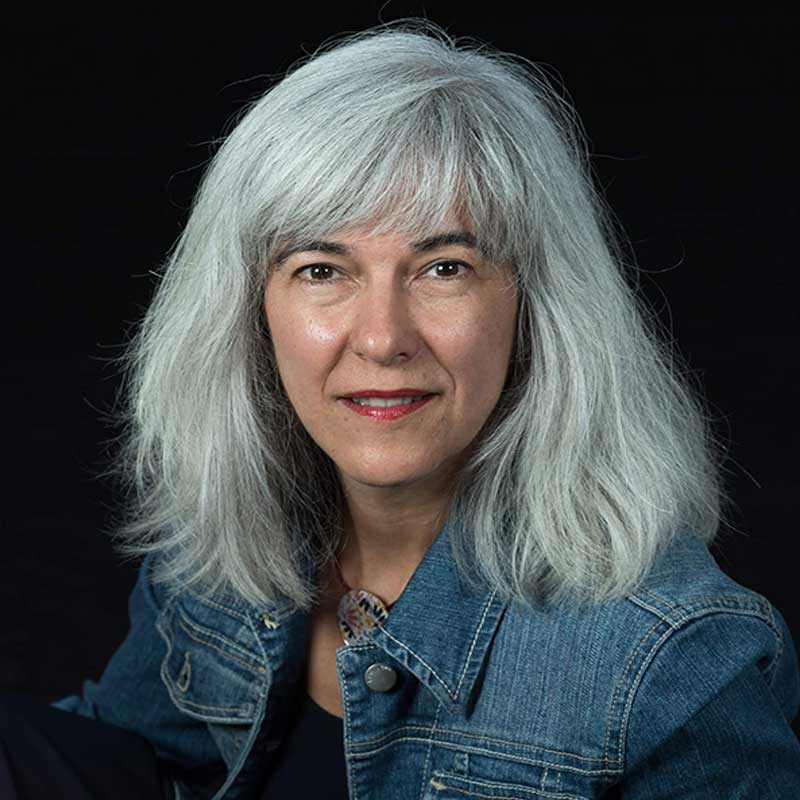 Carmen Marcuello (Spain) is full professor in the Department of Business Management at the University of Zaragoza. Since 2003, she has been the director of the research group GESES-University of Zaragoza, which has 26 researchers. Between 2008 and 2014, she was the Head of the Business Management Department at Zaragoza University. She has participated in the creation of CEPES-Aragón, is member of CIRIEC-Spain, specialising in research on social economy organization, and is also a member  the European Research Network (EMES), which focuses on the study of social enterprises. As a member of the board of the Integration Employment Foundation, she participates in one Special Employment Centers, Arapack, as well as with the Work Integration Social Enterprise, Mapiser. From 2016 is the director of the Cathedra “Cooperatives and Social Economy, Caja Rural de Teruel” and president of OIBESCOOP (Observatorio Iberoamericano para el Empleo y la Economía Social).

Her teaching specialisation is in management of social economy organizations and efficiency evaluation. The development of her research has focused on the study of social economy organizations, corporate social responsibility, and social impact. She has published research papers in more than 20 books and over 60 articles in international and national journals. She has been responsible for 12 research projects and has participated in five international projects. Cofunder of Musethica in 2012 in Zaragoza (Spain).